The festival of the year is already sold out and now Electric Picnic have revealed who are set to join Rage Against The Machine in Stradbally this summer. 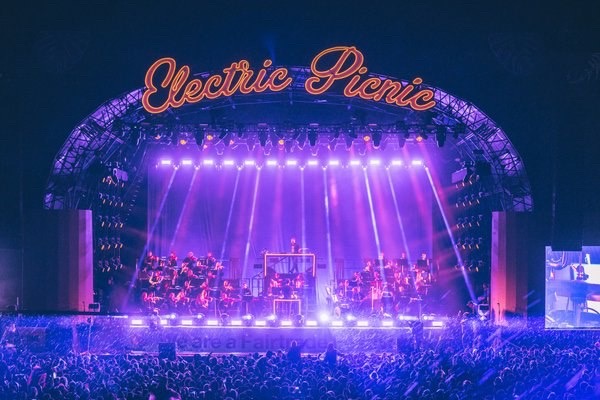 Electric Picnic is five months away and the excitement is soaring through the roof. In a stunning reveal at The Complex in Dublin, Ballet Ireland revealed who is headed to Stradbally with a unique performance.

It was already revealed last month that iconic punk band, Rage Against The Machine will headline one of the days. The ‘Killing in the Name of‘ band let the cat out of the bag when announcing their first tour since 2011.

Joining them for another stellar year at Stradbally Hall this August are one of the world’s best live acts in Chemical Brothers. Chasing cars and also our hearts, Snow Patrol will be headed for the main stage too.

After a phenomenal breakout year, Lewis Capaldi will return to Ireland just two months after his show in Independent Park, Cork. While Stone Roses frontman Ian Brown will make an appearance too.

After three years of silence, Declan McKenna has a second album on the way, along with an appearance at the festival.

Also pencilled in are indie-giants Foals, who recently celebrate part one of Everything Not Saved Will Be Lost‘s first birthday yesterday.

Stacked with Irish talent too, Saint Sister, Just Mustard and Aoife Nessa Frances are just some of the homemade acts headed to Electric Picnic.

Electric Picnic has already completely sold out but last year’s festival did have a late batch go on sale just before. So fingers crossed for the same for any of you who missed out.

Check out the first wave of acts announced below: 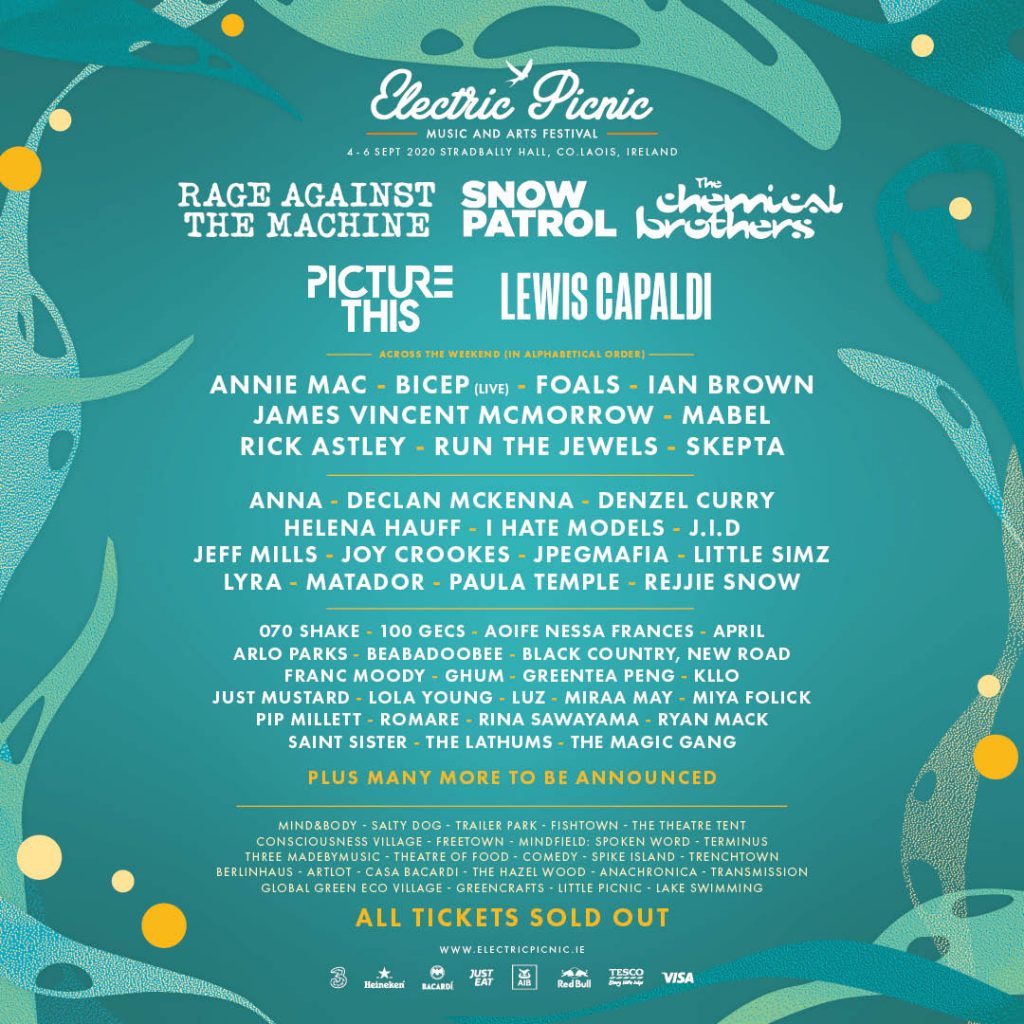