Snow Patrol make their long-awaited return next month and it kicks off with a tour across Ireland in just two weeks time. 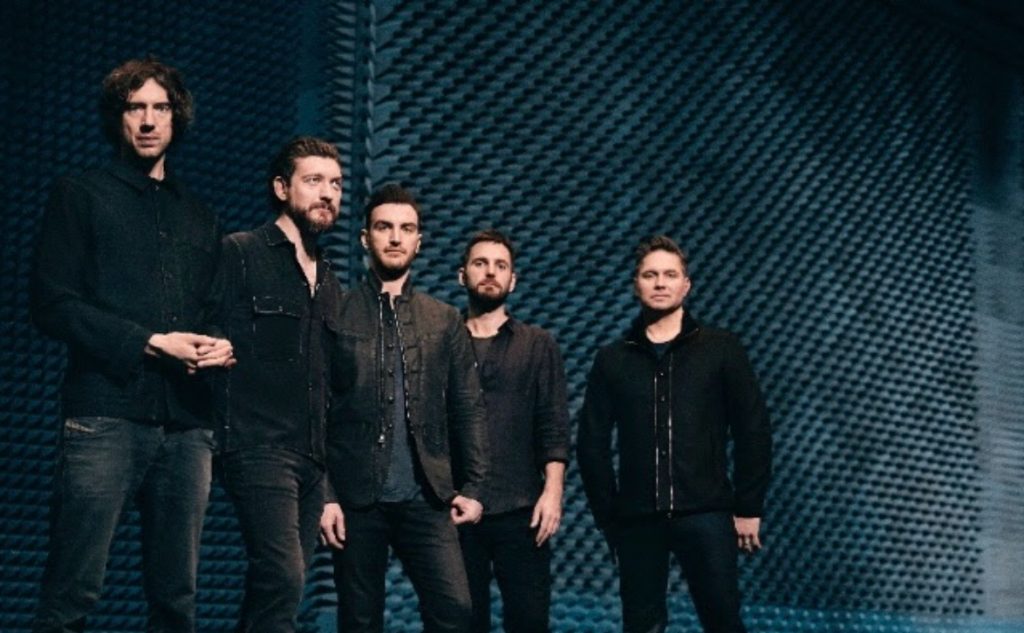 The band have provided many hits over the years, with the likes of ‘Run’, ‘Chasing Cars’ and more. After they released their last album Fallen Empires, six years ago, Snow Patrol went to ground, taking their time to make their follow-up.

Now they’re back with new album Wildness, due out on May 25th and to celebrate, the band are hitting the road with a tour across Ireland. With the tour almost completely sold-out, they’ll be playing in Cork, Galway, Dublin, Derry and Belfast.

On May 14th, Snow Patrol return to the INEC Arena in Killarney for the first time in almost nine years. You have a chance to win two tickets and catch the ‘Spitting Games’ rockers in Killarney.

Fundraiser Katie Hourigan, is heading to Gorodische in Belarus later this summer, with the Burren Chernobyl Project (BCP). While there, the BCP help kids at the Gorodische ‘Internat’, which is an asylum and home to 220 children that have been affected by the Chernobyl Nuclear Disaster, even nearly three decades later.

Each year, the BCP fly out to Gorodische to help these children but to do this, they need your help. Hourigan has set up a Go Fund Me page, to raise money to get the BCP back this August and provide the great care that they give each year.

To learn more about the BCP’s trips to Gorodische, watch the video below.

By donating whatever you can to the cause, you’ll be entered into a draw to win two tickets to see Snow Patrol perform at the INEC in Killarney on May 14th.

The winner will be announced on Monday, April 23rd. To donate and be in with a chance of winning, click here.