After months of speculation, Foo Fighters finally gave an answer to the question we’ve all been asking, will they be headlining Glastonbury? 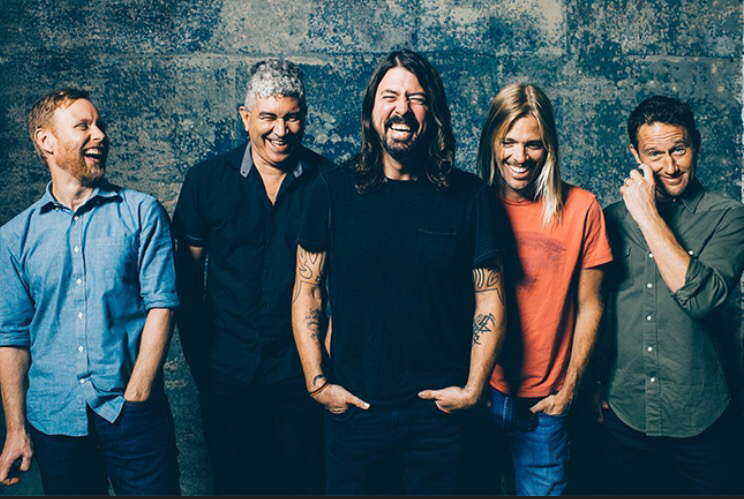 The band paid a visit to Somerset yesterday to meet festival organisers Michael and Emily Eavis before playing in an intimate venue later on, during the 24 song-filled performance, which was streamed live on Facebook, the band announced they’d be returning to Somerset this June as Glastonbury headliners.

During the performance, the American group previewed two new tracks, ‘Keep Your Pretty Litte Promise To Yourself‘ and ‘Run With Me‘ while towards the end of the set taking a handful of requests from fans, which saw the band play the likes of ‘Watershed‘, ‘Big Me‘ and ‘For All The Cows‘.

Dave Grohl and co were supposed to headline at Glastonbury in 2015 but had to cancel after the frontman fell off stage during a show in Sweden, breaking his leg in the process.

Two years later and bones all in tact, Foo Fighters are finally hitting the legendary Pyramid Stage on the Saturday night on June 24th. They’ll be joining Radiohead, who were already announced as one of the headliners for this year’s festival.

Glastonbury has already sold out with many more acts still to be announced. The festival kicks off on June 21st until the 25th.

Catch the full performance from last night’s surprise gig below. Skip to the 22 minute mark for the beginning of the set.