January was a long, long month. Six weeks since the last payday came around too. So now the cash is flowing again, here’s some payday treats you should eye up for yourself.

January payday has finally come round, the rent is in order, all the bills have been paid and that tenner you borrowed to see you over the line has been paid back.

Now it’s time to eye up what gigs are coming up, what merch needs to be added to the wardrobe or what vinyl can be added to the collection. Here’s some suggestions for February.

Quarter Block Party Festival returns to Cork For the fifth time this month, with the city set to be taken over with artists playing all over the city across four days.

God Alone, Pretty Happy, Gyda Valtysdottir, Post Punk Podge and the Technohippies and Dream-Cycles are just some of the acts that’ll be playing across the city. 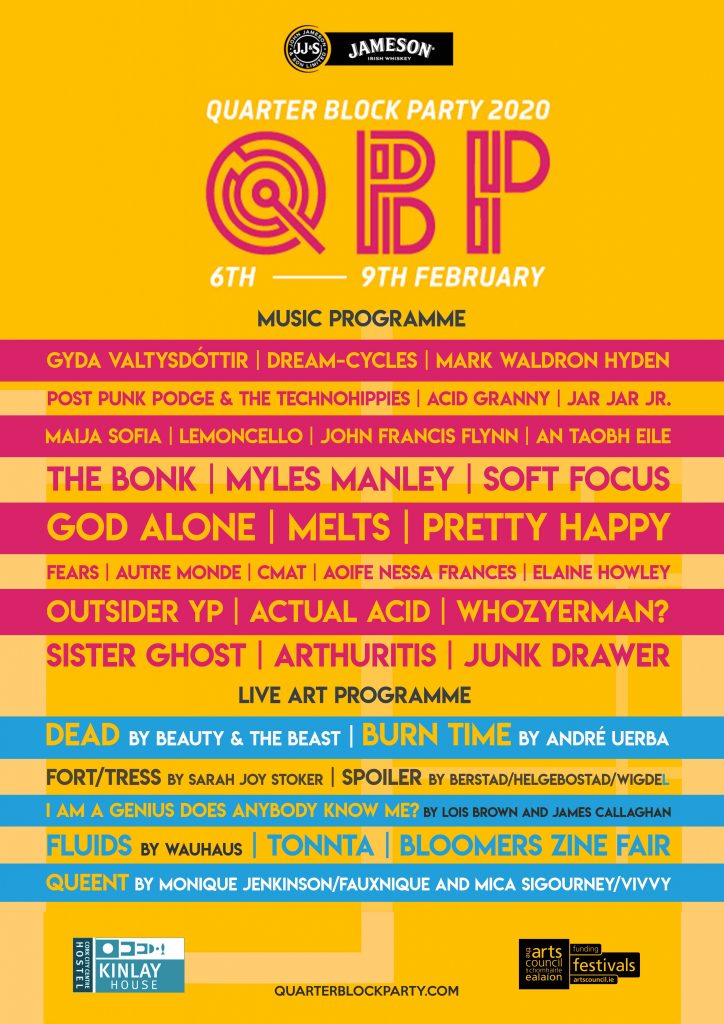 Tickets can be bought via UTickets. 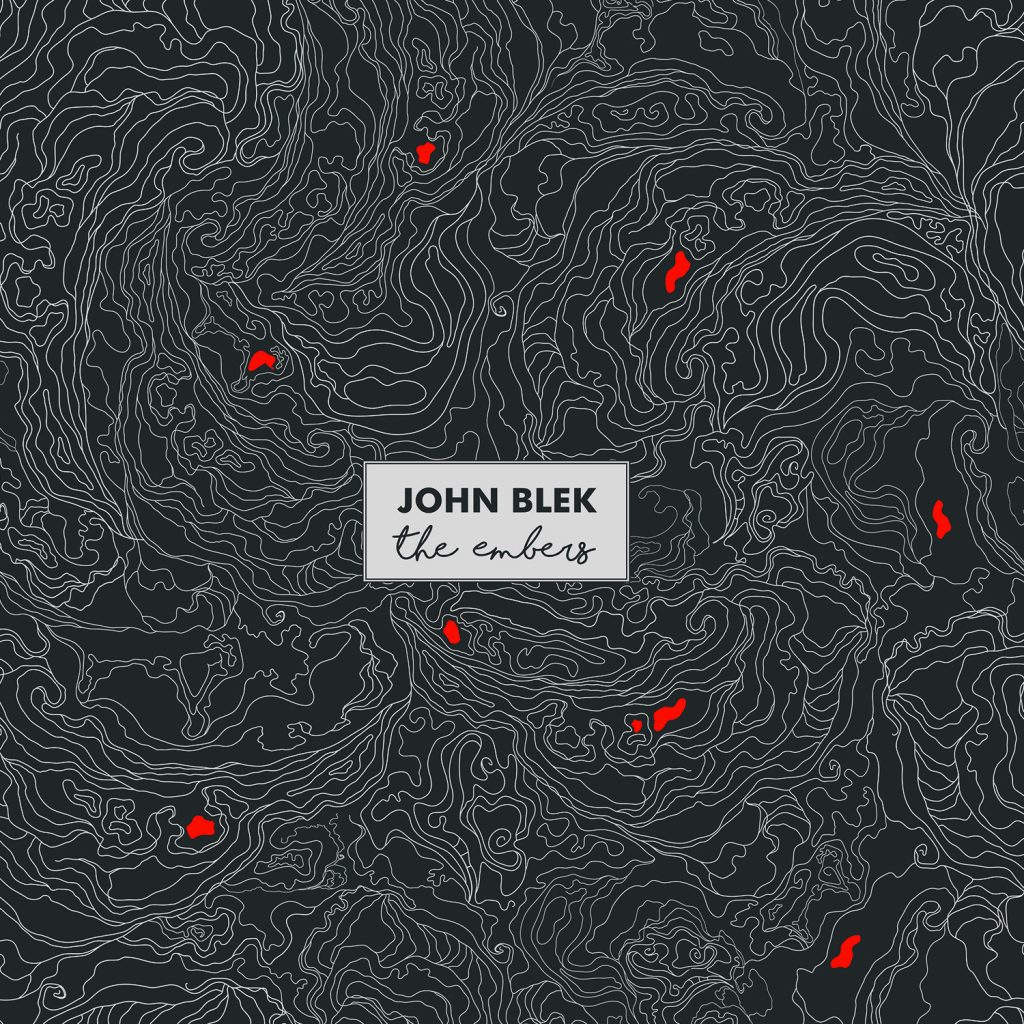 Cork man, John Blek is back with his fourth album, The Embers hitting shelves on February 7th.

The folk musician is returning with another stunning album to add to his discography. Already released two tracks, ‘Empty Pockets’ and ‘Revived’, the singer-songwriter has created another beautiful collection of songs.

Music Zone.ie will have The Embers available for €20.00.

Speaking of which, the guys at Music Zone.ie will be hosting John Blek for an in-store performance to launch the new album on release day. Doors 6:30 PM, with a chance for a meet and greet with Blek too. Also spot prizes and 20% flash-sale taking place too.

Floods and fires tried but couldn’t shut down the store. While they wait for Douglas Village Shopping Centre to re-open, you can find them at Unit 4, Deanrock Business & Technology Park, Cork.

Struggling to think of gift ideas for that special someone for Valentines Day? Psycho Comedy have got you sorted.

The Liverpool outfit are releasing their debut album Performance Space Number One just in time to go with the roses and chocolates on Valentines Day.

The art collective will put a spring into your step with tracks like ‘Pick Me Up’ and ‘Standin’’, the album oozes with classic rock and will make a great addition to your music library.

After 10 years, Dublin band SPIES are calling it a day. Before then though, the band will take to the stage one more time at Whelan’s.

Their synth-pop ways will be sorely missed, after receiving praise from true likes of Zane Lowe and supporting Wolf Alice, Girl Band and All Tvvins.

A decade littered with quality EPs and one album, their final show will be a celebration and a fond farewell to SPIES.

Two acts that stood out during Whelan’s Ones To Watch back in January, Turnstiles and Nerves return to Whelan’s.

Here’s a snippet from the review of both bands on the night:

Turnstiles – “Turnstiles were brewing up a storm made out of pure, unadulterated punk. Led by London-native Callum Mitchell, he was propped up by thudding drums and rip-roaring guitars that shook the room.”

Nerves – “Nerves should come with a warning. The trio from Mayo brought their explosive sound to Whelan’s and carried on from where Turnstiles left off. Their booming riffs would leave even the most hardened of gig-goers breathless and with ears ringing.”

Tickets are €10.00 and available from Whelan’s and Ticketmaster.

With their third album, Foolish Loving Spaces now out, Blossoms are heading to Cork for what’s going to be a special night in Cyprus Avenue. With glorious tracks like ‘Charlemagne’, ‘Honey Sweet’ and ‘How Long Will This Last?’, Cyprus Avenue will be the place to be.

Throw in new tracks like ‘Your Girlfriend’ and ‘If You Think This Is Real Life’, it’s a steal with tickets at €26.72.

Tickets on sale now via Eventbrite or in the Old Oak.

So go on, you’ve earned it. Treat yourself.