One week away from releasing his highly anticipated debut album, Hypersonic Missiles, Sam Fender has released a final sample of what to expect with new single ‘The Borders’.

A man who wears his heart on his sleeve and pours that passion into his music, Sam Fender has stormed into the spotlight this year. His debut album, Hypersonic Missiles has been one of the most anticipated albums of the year from a new artist.

Now, with only a week until the album is released, the Newcastle native has released a new single, which he’s branded as his favourite of the record, ‘The Borders’.

With sounds reminiscent of “The Boss”, Bruce Springsteen and that 80s pop-rock feel, ‘The Borders’ musically is a fun and catchy tune. Lyrically, Fender shows his stunning talent for telling a story, as he sings about two boys growing up together and then eventually growing apart.

His vivid way of telling the story is emotional and heart-wrenching as he sings about the effects a broken home had on his friend:

With a soaring instrumental that closes out the track, the gut-punching tale closes in stunning fashion.

Listen to ‘The Borders’ by Sam Fender below:

Fender will be embarking on a massive UK and Ireland tour, which is almost completely sold out. 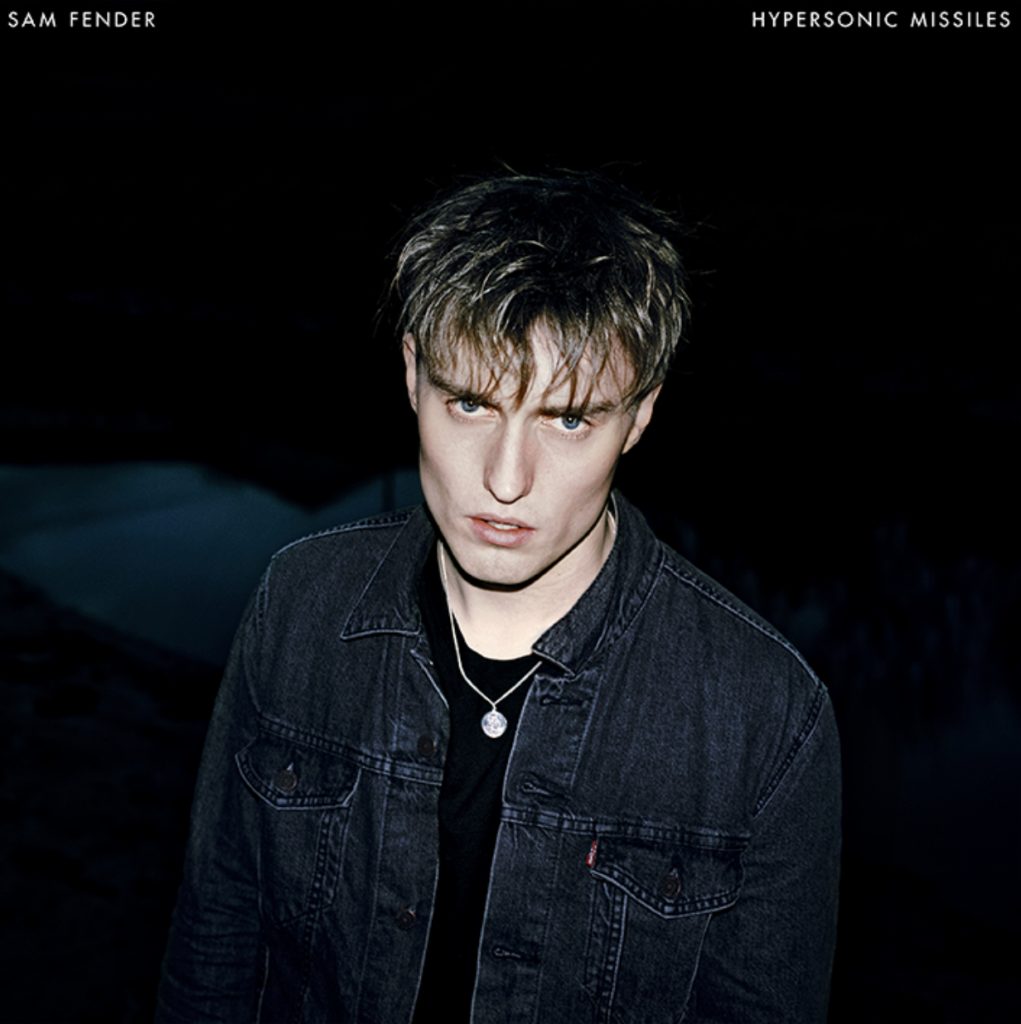 Hypersonic Missiles, the debut album from Sam Fender is out on Friday 13th September via Polydor Records.

One thought on “Sam Fender drops new single, ‘The Borders’”