Explosive Edinburgh indie band We Were Promised Jetpacks, have returned with The More I Sleep, The Less I Dream.

It’s been four years since We Were Promised Jetpacks (WWJP) released Unravelling. After releasing two singles and announcing a huge world tour, the band have now unleashed their fourth album, The More I Sleep, The Less I Dream.

The More I Sleep, The Less I Dream, feels different to the band’s previous efforts. It’s an album where it doesn’t have that angsty edge their past records carry. While that edgy sound doesn’t carry on the record, it’s still one filled with thrilling melodies and explosive hooks.

Opening track ‘Impossible’, starts with glistening guitars and rumbling drums, before Adam Thompson begins to question the things that have gotten away from him. The rising guitars linger in the background as he confronts his past problems and attempts to overcome them. It’s a rousing start to the record and sets the standard for what follows for the next 40 minutes.

Then there’s songs such as ‘In Light’ and ‘Make It Easier’, where we see a more playful side to the band’s sound. Rather than raw aggression being the main factor behind their rushing melodies like with ‘Short Bursts’ or ‘Human Error’ there’s a more upbeat atmosphere about these’s songs.

’Not Wanted’ is a luscious track, mixed with that dreamy mood that floats throughout the record. The seductive melody throughout draws you in and Thompson’s lyrics could be close to home for many “one slip of the tongue and its years of work undone… one slip of the hand, and I’m making brand new plans, so I make brand new plans”. It then slips away into a hypnotic instrumental before Thompson closes the song out with; “time and again, I go where I’m not wanted…”.

Even while singing about feeling under pressure on ‘Someone Else’s Problem’, the Edinburgh quintet are clearly enjoying the music they were making. From Darren Lackie’s adrenaline-rushing drumming, to the invigorating basslines from Sean Smith, it’s a record where each member has their moment to shine.

‘Repeating Patterns’ is an instant WWJP classic, urgent, intense and constantly on the cusp of erupting. When it does boil over, it’s thrilling guitars and pounding beat instills so much excitement.

It’s a track that’s featured in We Were Promised Jetpacks’ set for awhile now and as fans get even more familiar with it. It’s definitely going to be a highlight on tour.

Lead single ‘Hanging In’ and title track, which closes the album, both showcase the main elements of this album. Living up to the album title The More I Sleep, The Less I Dream, it has a dreamy sound but still has the ability to set you on edge like a dream that develops into a nightmare.

We Were Promised Jetpacks have entwined their rip-roaring sound with almost a psych-rock like style and the result is mesmerising.

Songs worth putting on repeat: ‘Impossible’, ‘Not Wanted’ and ‘Repeating Patterns’ 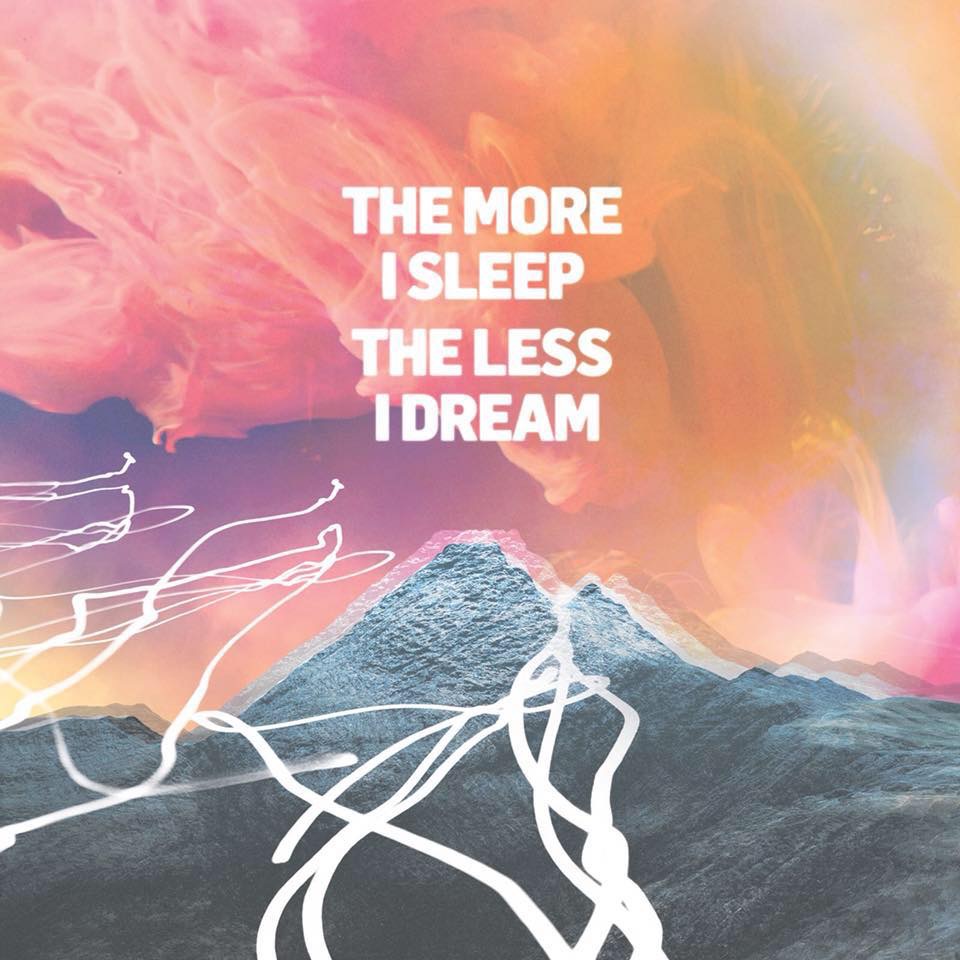 While our Irish readers have to wait to see if they’ll announce a date here, in the UK, the band will be heading on a UK tour in November.

The More I Sleep, The Less I Dream, the fourth album from We Were Promised Jetpacks is out now.