Kapil Seshasayee is gearing up to hit the road this week, with new track, ‘Caustic Wit‘ in his arsenal. 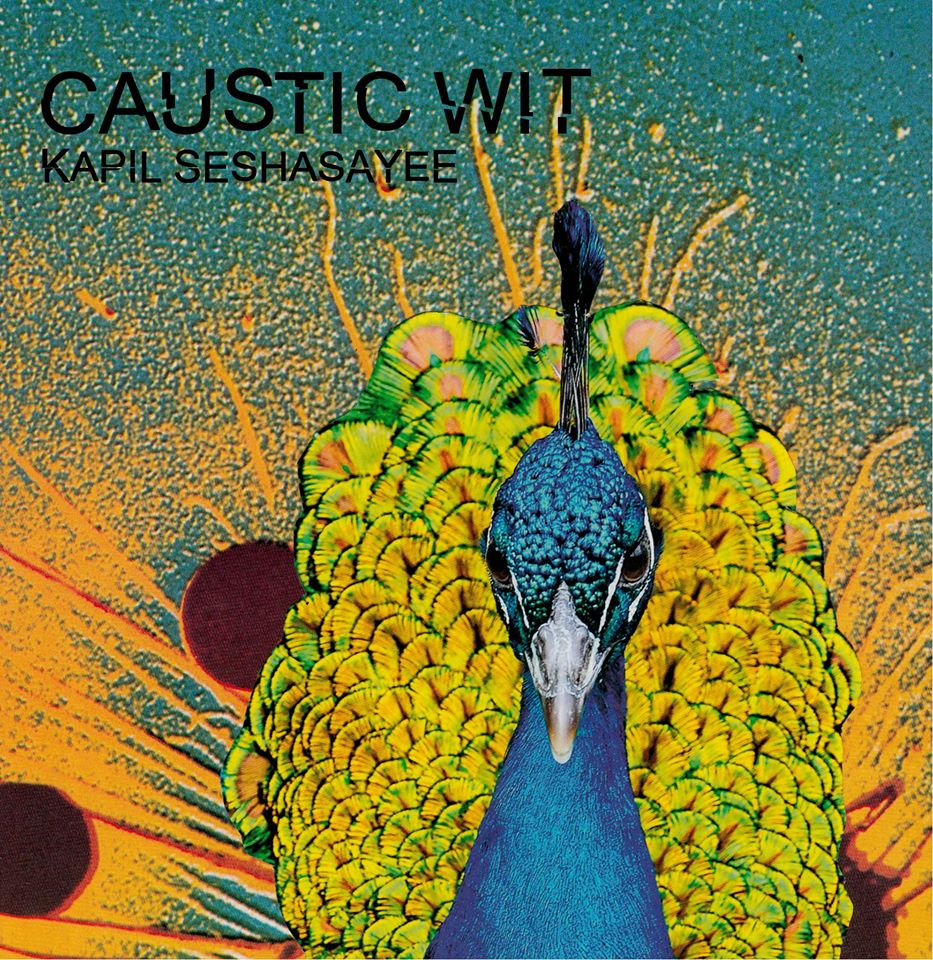 Kapil Seshasayee resides in Glasgow but is set to leave the Scottish city to tour around the UK with his experimental combination of electronica and grunge to liven up the cities across the country.

The Glaswegian is set to unveil his new single, ‘Caustic Wit‘ this Friday, April 14th. The latest offering is a heavy set of synths and intense, hard hitting riffs. With sound effects that could be mistaken for some of Sigur Ros’s heavier tracks and crisp vocals to go alongside, the stellar singer-songwriter has a creative flair that shines through in many ways on ‘Caustic Wit‘. Although the track has a dark theme to it, you can still find yourself able to let go and dance along to the rhythm of it’s unique combination of instruments throughout the duration of the song.

Liverpool record label, Loner Noise opened their doors for Kapil to record the track and also added him to the line-up of WRONG Festival, taking place later this month on the 22nd April, the final stop on his upcoming tour. You can catch Kapil Seshasayee at WRONG Festival in North Shore Troubadour at 5pm, which will also be his first ever festival performance too.

WRONG Festival takes place on April 22nd, in Invisible Wind Factory, North Shore Troubadour and at Drop the Dumbbulls, with tickets on sale now via Skiddle. Also set to play at WRONG are Bo Ningen, HECK, Blacklisters, Elevant and The Wytches. 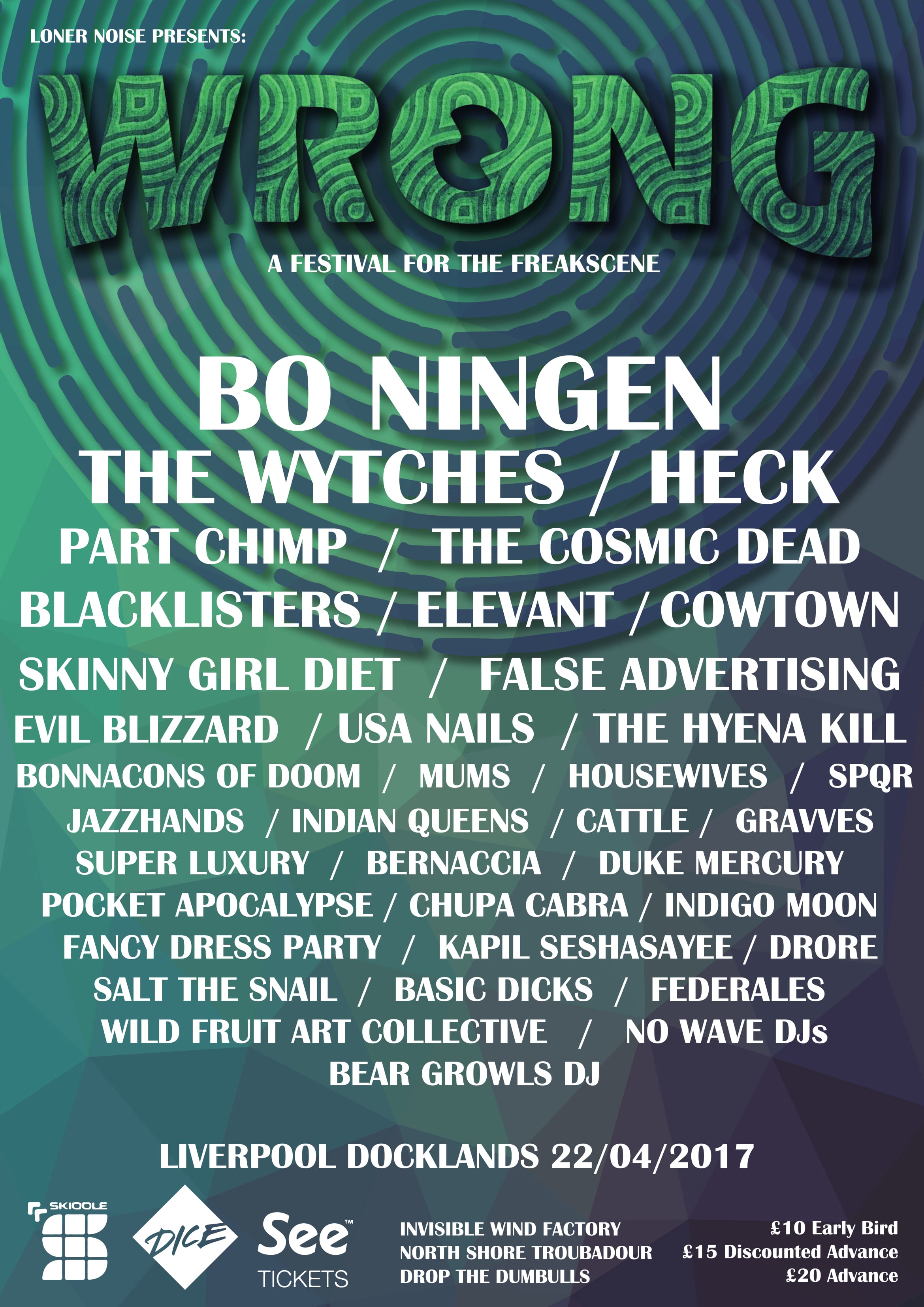 Check back here on Friday when we’ll share the track with you.