Latitude will be back again this July in the thick of festival season and this year, the line-up will be one of the best on the UK festival scene of 2017. 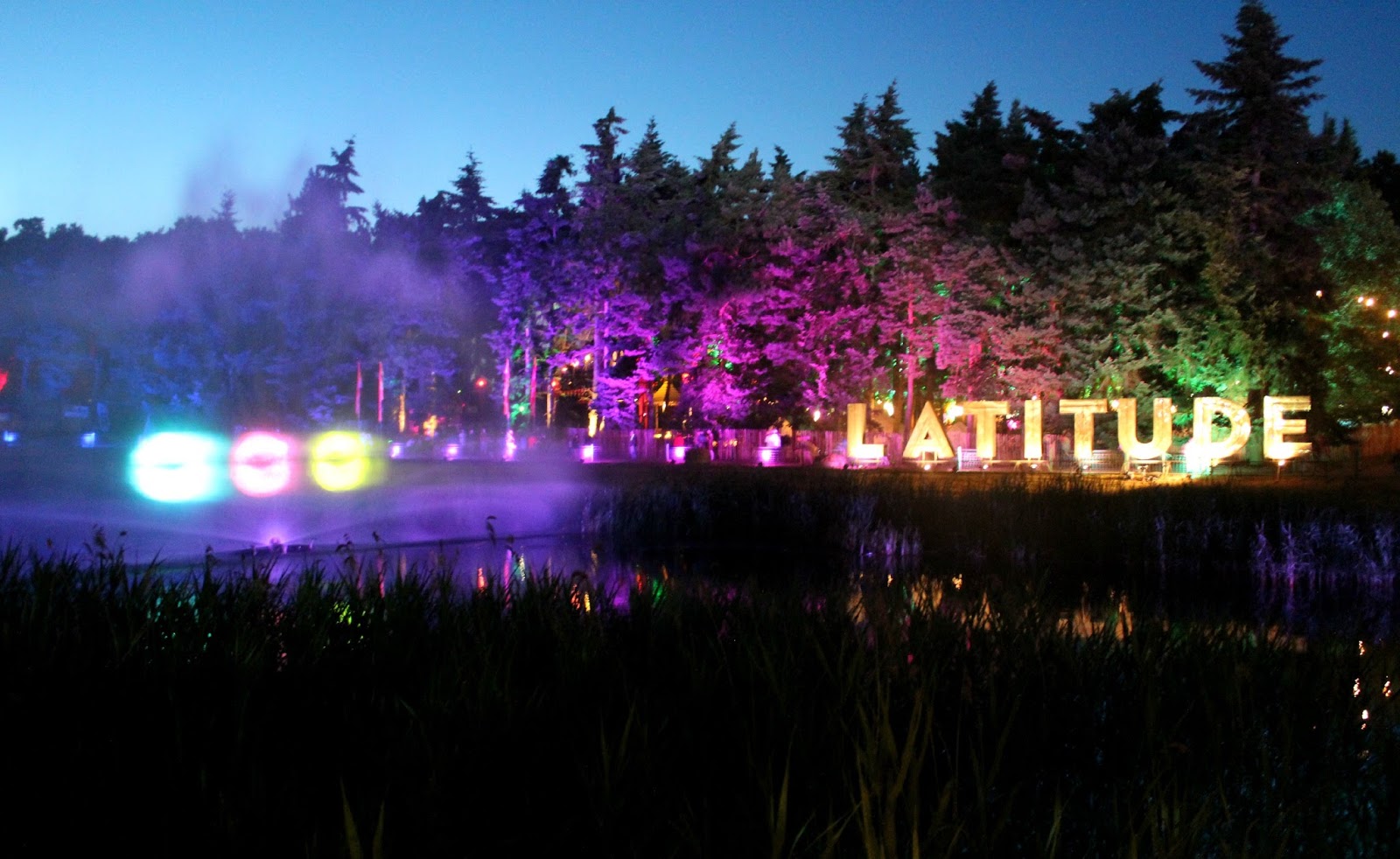 Over the weekend of the 13th to the 16th of July, Suffolk is going to be playing host to some of the best names in music when Latitude returns with a stellar line-up. 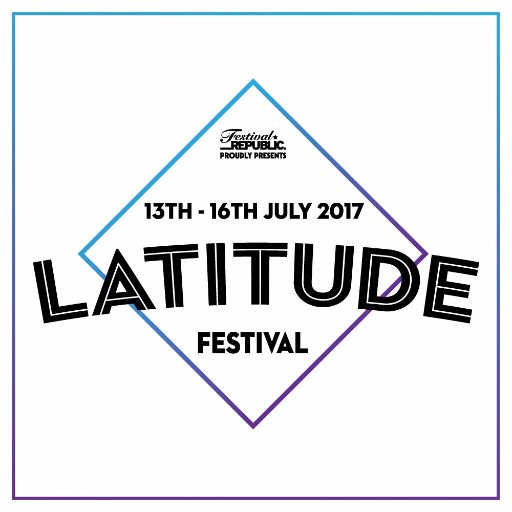 The first wave of acts were unveiled this morning and Latitude have immediately put themselves in contention for best line-up of 2017 as they’ve given festival-goers a fantastic selection of bands, with many more acts still to be announced.

Headlining the festival this year, in-demand, even a year on from the release of their latest album, I Like It When You Sleep, for You Are So Beautiful Yet So Unaware of It, The 1975 will close out the Friday night.

The Gentlemen of the Road, Mumford & Sons will also be taking over the main stage, giving fans an insight to what’s next to 2015’s Wilder Mind, which saw the London outfit ditch the banjos that put them on the map for guitars. Closing out the festival for another year will be indie stalwarts, Fleet Foxes.

Also added to an impressive line-up are Goldfrapp, John Cale, Placebo, Fatboy Slim and Jack Garratt, who performed in Liverpool at Mountford Hall back in November.

We can expect to see Glass Animals and Lucy Rose at Henham Park, As well as The Horrors and The Divine Comedy.

Tickets are on sale now and available via the festival’s website, with a line-up as strong as Latitude’s after its first wave of acts announced, it’s hard to imagine this festival not selling out well in advance. To buy tickets, click here and look below to check out the line-up. 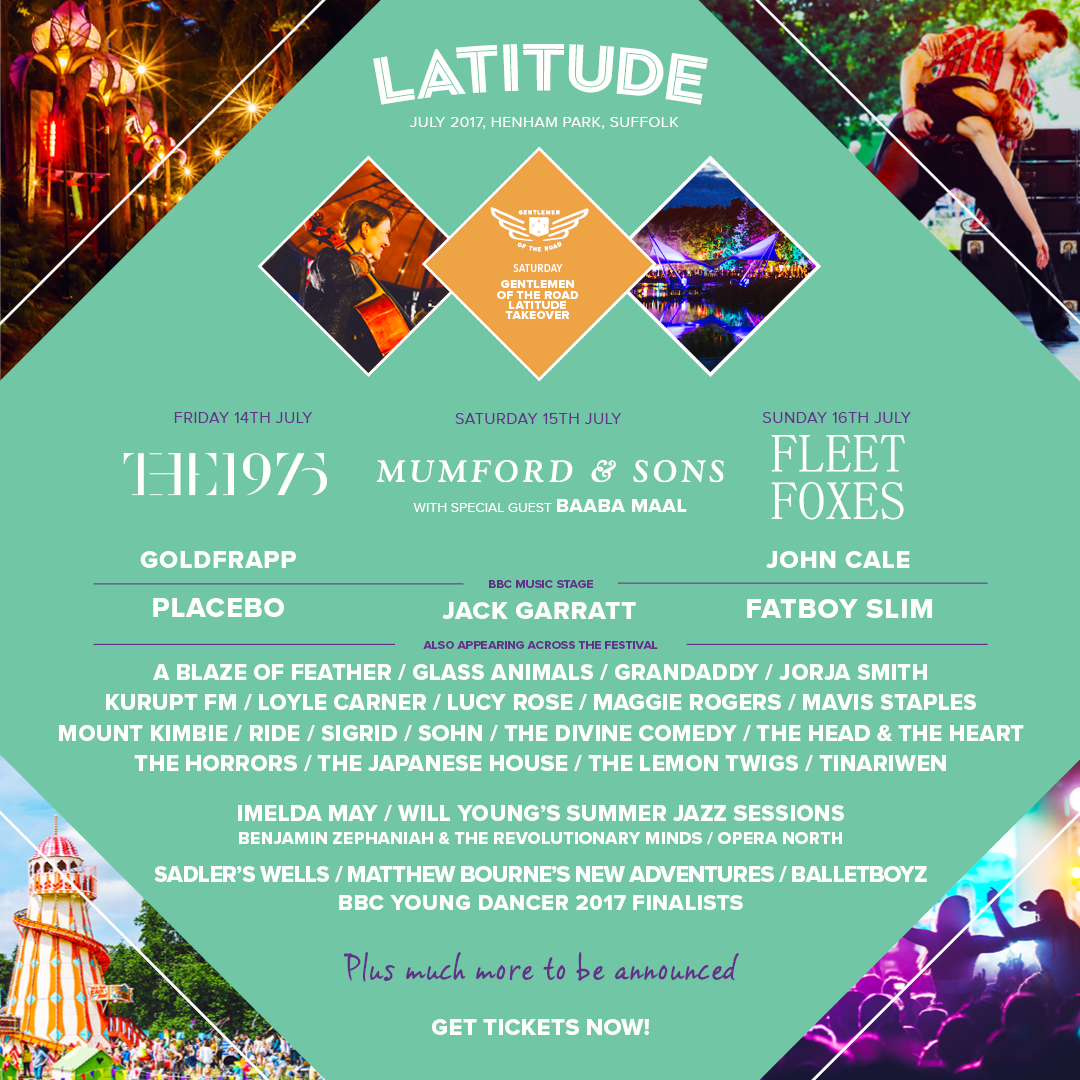