Liverpool International Festival of Psychedelia yesterday unveiled its first set of acts for this year to give us a taste of what’s to come when it returns this September. 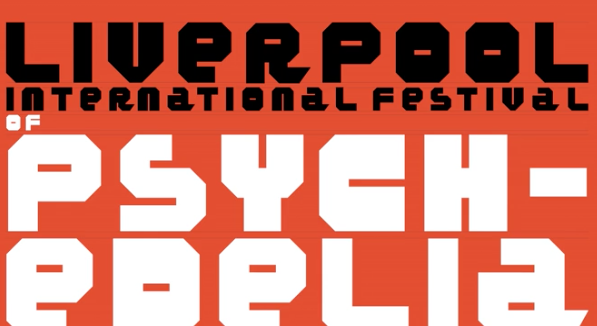 In an intense video released yesterday filled with white noise with a dramatic dance from a woman surrounded in a circle of static-filled screens, Liverpool Psychedelia Festival teased in flashes of who’s set to play one of the most surreal and exciting festivals across the country.

Topping the bill, stateside band, The Black Angels along with Mali outfit, Songhoy Blues, providing a wide diversity of bands from around the globe. Psychedelia wouldn’t be so appreciated and recognised today if it weren’t for the input from The Black Angels, making it a highly anticipated set to see come the end of September. While co-headliners, Songhoy Blues will be gracing us with there presence for what will be a rare UK performance.

Also revealed in the first wave of acts destined for the Camp & Furnace were Loop, former Stereolab front-woman, Laetitia Sadia as well as the adorned Adrian Sherwood, shaping up a mouth-watering line-up.

Psych Fest will be welcoming back Wolf People, who were part of the first line-up back in 2012 when the festival made its debut. While Californian outfit White Manna, along with Mercury nominated, jazz-infused-electronic The Comet Is Coming will be heading to Liverpool over the duration of the 22nd and 23rd of September.

With artists hailing from France to Italy, America to Mali, it wouldn’t be right to not showcase the talent within Merseyside and the festival organisers have delivered by booking  Ex-Easter Head Islands for a slot, which could make the Camp & Furnace the perfect place for them to release their wicked sounds upon the fans in the Baltic Triangle.

Psych Fest has a plan in place to make this years’ instalment a memorable one with the mindset that “this festival will destroy you“. Enticing words from NME’s Best Small Festival of 2015. There’s many more acts to be announced, including another headliner.

A pre-sale is on now and you can get access to it by signing up to their Psych Fest newsletter by clicking here.

The general sale starting this Friday (March 3rd) from the festival’s website.

Liverpool International Festival of Psychedelia returns to the Camp & Furnace from 22nd to 23rd of September. Check out the official line-up poster below. 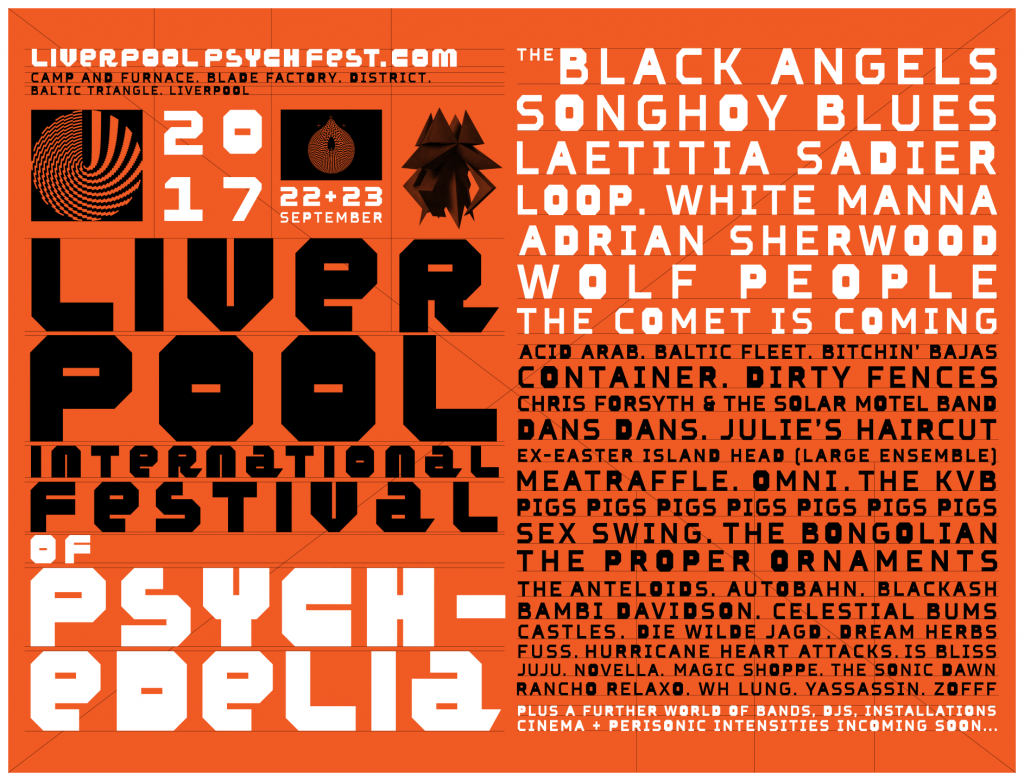 One thought on “Liverpool Psychedelia Festival is “going to destroy you””