February was gloomy, wasn’t it? Brighten the mood with that February paycheque with these payday treats coming up in March. 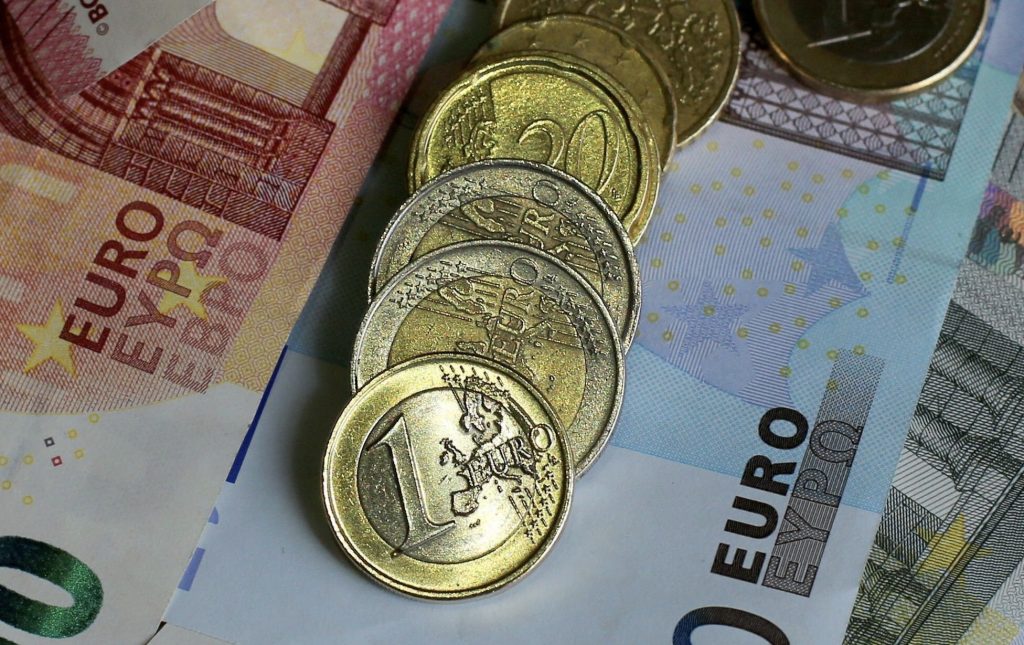 Last time we checked, less than 50 tickets remained for what will be an early shout for gig of the year. Dublin’s Girl Band return to Cork and bring their critically acclaimed second album, The Talkies to Cyprus Avenue.

Their blistering sound is going to leave ears ringing and hearts racing. One of the most exciting rock bands from Ireland, this will be a gig not to miss.

Tickets available now from €28.00, via Cyprus Avenue’s website or in the Old Oak downstairs from the venue on Caroline Street.

Is being in your late 20s too early to have a mid-life crisis? Because Two Door Cinema Club celebrating their outstanding debut album, Tourist History has got me panicking.

The Bangor band have announced that to celebrate the 10th anniversary of their debut, Tourist History has received a remastered released on vinyl.

Flashbacks to losing the plot during ‘Undercover Martyn’ in front of the main stage at Oxegen 2010 are taking over.

Shout out to Niall O’Donnell’s crowd footage from that wet day up in Naas.

Tourist History (Remastered) is out now via the band’s official website for €25.

Kings of Leon are returning to Ireland this summer. The band’s last release came in 2016 and now the band have revealed a handful of dates across the globe.

With these dates unveiled, does this mean new music is set to be aired at the RDS this summer? Make sure to find out when tickets go on sale on Friday 6th March.

Tickets on sale now via Ticketmaster.ie, starting from €69.50 + booking fee.

What will definitely be a payday treat, The Love Buzz return to Fred Zeppelins, while Galway punk outfit, Turnstiles will be making their first appearance in the Rebel County.

The pair put on an electric show at Whelan’s Ones to Watch earlier this year up in Dublin. So get them in a room together and this will be a thrilling night in Fred’s.

€7.00 on the door for a chance to see one of Cork’s psychedelic up and comers, The Love Buzz and Galway’s noisy punk band, Turnstiles.

The Slow Readers Club – The Joy of the Return

Manchester band, The Slow Readers Club are back with their fourth album, The Joy of the Return. Recorded in Liverpool’s Parr Street Studios, the ‘Plant The Seed’ band are back.

The Slow Readers Club made a triumphant return to Dublin last month, after having to delay their Irish tour due to an injury to band member James Ryan.

The band released an already live fan-favourite in ‘Jericho’ towards the end of February and it looks set to be another stellar release from the Manchester band.

Payday is here, go on, treat yourself.