Today, the music world mourns the loss of Frightened Rabbit singer, Scott Hutchison, we pay tribute to the gifted songwriter.

It was only two months ago that I was in Manchester watching Scott Hutchison and his band Frightened Rabbit, celebrate their beautiful album, The Midnight Organ Fight. Despite his openness about his demons, I don’t think anyone actually expected this day to come.

Scott Hutchison went missing in the early hours of Wednesday morning in Edinburgh and his body was found last night. People are saying it’s time we did something about this, that men shouldn’t be holding their emotions in. Scott did the exact opposite through his music for the last 12 years.

Through songs like ‘Keep Yourself Warm’, ‘Swim Until You Can’t See Land’ and ‘The Oil Slick’ to name a few, he laid bare his angst about love, depression and what others might perceive of him. He did this through witty, blunt and cleverly-composed lyrics. Most harrowingly could be the lyrics of ‘Floating in the Forth’, where he casually shrugged off suicide and that there’s still something to live for. It was that bravery that reassured so many that it is OK to not be OK.

It was through the words he sang that made others listen and think to themselves; “he understands”. Scott wrote music that was brutally honest about his depression and wether he realised it or not, his honesty and bravery helped thousands who felt there was no one who understood what they were going through realise there’s always someone.

His music was an outlet to so many, myself included, where you could forget about your problems if only for a while and dance around to ‘The Twist’, or sing at the top of your lungs when ‘The Woodpile’ chorus would begin.

Anyone from fans, to friends and family will have special memories of Scott, like at a gig in Galway last year, when he stopped the show for a man to propose to his girlfriend-turned-fiancé. Or personally, hearing ‘The Loneliness and the Scream’, in Manchester Cathedral in 2016 and feeling euphoric and pure happiness. He made that happen. Scott created music that gave people reassurance that they’re not alone.

Despite creating that feeling for thousands of people around the world, it’s heartbreaking that he felt there was no one to turn to, when so many have and will continue to turn to his music. As I mentioned above, the usual pleas are being made that we should know there’s always someone to turn to, or never feel like you can’t talk. That is true, however, when that dark cloud casts over you, you feel like you can’t get the words out. That’s why his music was so special, he spoke the words many couldn’t find.

There is never no one to talk to, don’t feel like a burden. Talk to your family, talk to your friends and if you feel like you can’t talk to them, Samaritans and other voluntary services will be there for you. Fuck it, even send us a message on Facebook or Twitter and we’ll always reply. Don’t let depression swallow you up and isolate you.

In the UK and Ireland, here’s contact details for the Samaritans, always available, every day, any time of day. Or click here to visit their website. 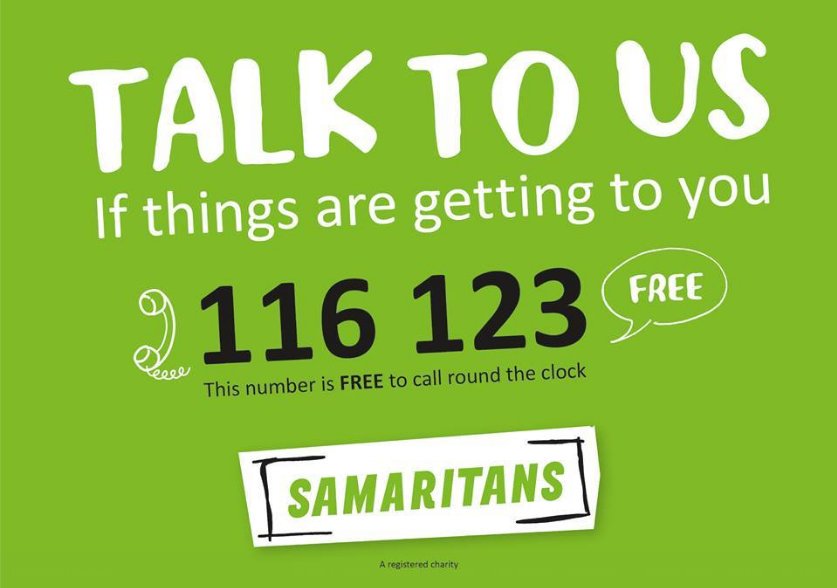 Today is a day for mourning the loss of a wonderful man and incredibly talented musician. Break out the Frightened Rabbit discography, turn it up loud and celebrate the life of Scott Hutchison. 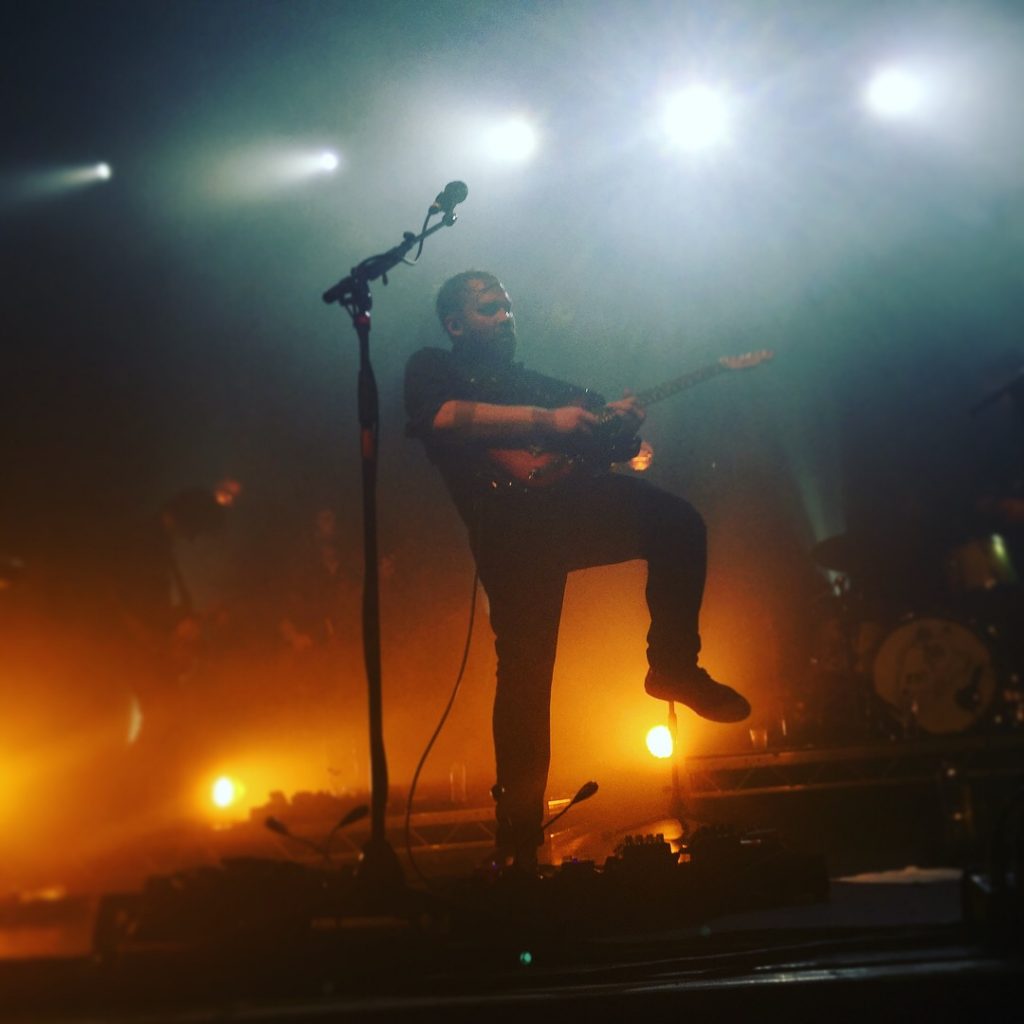 One thought on “Scott Hutchison: A Tribute”