Last night saw a sold out Arts Club play host to Irish band, Walking On Cars, who are currently touring on the back of the release of their debut album ‘Everything This Way’.

frustration and booming vocals. He had just over half an hour to whet the crowd’s appetite and one of the highlights came when he informed us that his new single ‘Fast Lane‘ came out on Friday, something he only realised himself yesterday. It’s a powerful track, about a 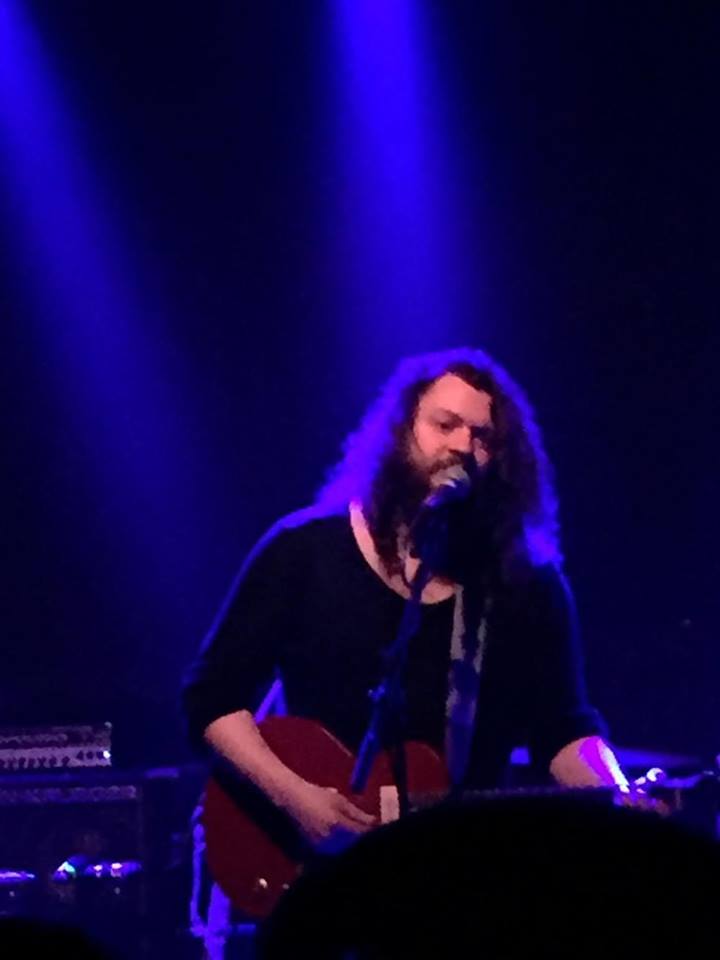 friend failing and him sort of taking pleasure in it, as he described.

The main act came on and straight away lashed into one of the heavier, more intense tracks from ‘Everything This Way’, with ‘Tick Tock‘. It would only get better from there, with the crowd in the palm of their hands from start to end, each song after the next causing the packed Loft to burst into joy.

At one point we were introduced to a new song, called ‘Find Me Now‘, following the formula that’s working so well for the band, filled with heartfelt lyrics, explosive instrumentals and another powerful ballad added to the Walking On Cars collection.

One aspect of Walking On Cars live show is how much they care about the crowd, they created a great sense of community, embracing the joy coming from the fans. No one was leaving The Loft without a smile on their face. While off-stage before returning for the encore, a dominantly Irish-based crowd burst into a rendition of olé, olé, olé’s, not stopping till the band returned. And without waiting too long, frontman, Patrick Sheehy returned alone, taking control of the keyboard to give a stunning rendition of ‘Coming My Way’.

The night was brought to a spectacular close with the song Patrick felt “put us on the map over here”, ‘Speeding Car‘. It probably brought the biggest roar of the night as it began and it was a special moment, with people soaking up the empowering riffs, chanting along, taking over at one point during the choruses. 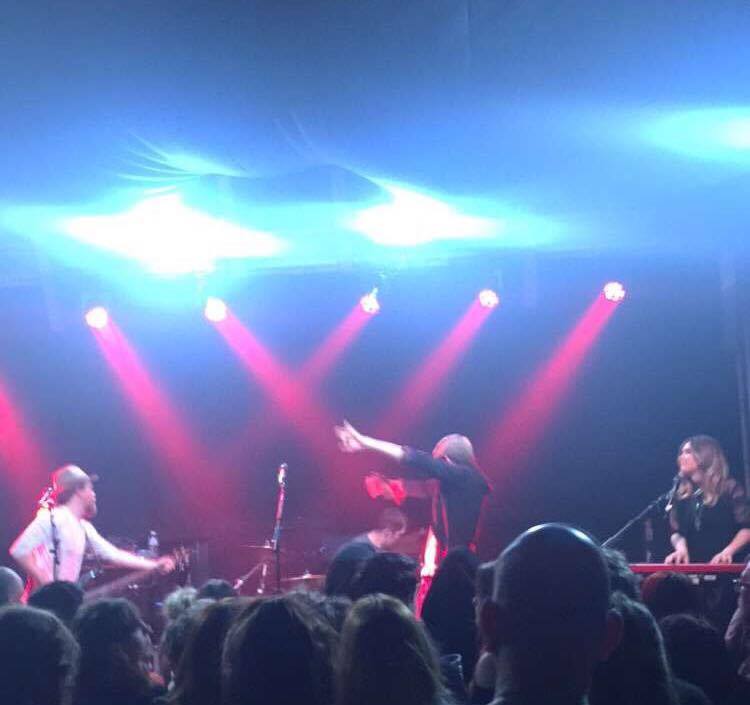 It was Walking On Cars first time in Liverpool and if first impressions are to go by, then next time can’t come soon enough.

The Irish are always producing top talented bands, check out some more here.